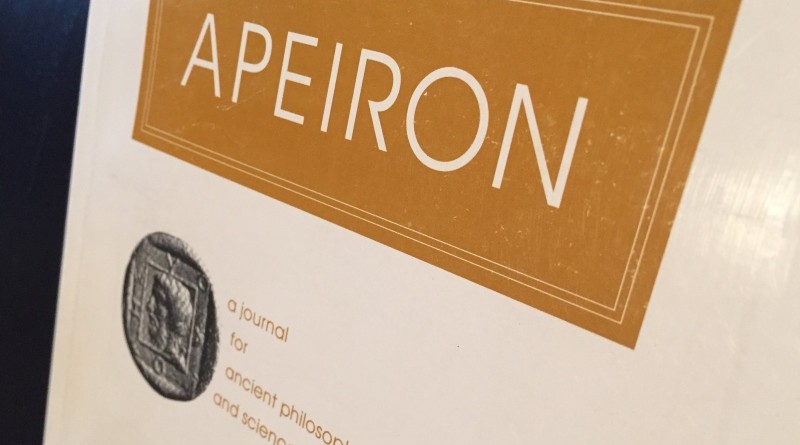 Interpretations of Aristotelian epagōgē (induction) have swung widely, and the largest factor in the variation has been the role played by Prior Analytics II 23. From Boethius in the sixth century to the medieval rediscovery of Aristotelian texts in the twelfth, this one short chapter was nearly all that was known of Aristotelian induction and was taken as saying that induction is a kind of deduction made valid by a complete enumeration of particulars. Scholastic logicians from Aquinas to Zabarella, though they had access to the full corpus, continued to treat Prior Analytics II 23 as the definitive text and to read it the same way. They overlooked or dismissed seemingly contradictory statements elsewhere in the corpus. Renaissance humanists, who gave the Topics and Rhetoric more attention, found there an image of induction more like Socrates’s search for definitions than Aristotle’s treatment of the syllogism. Francis Bacon’s influential work on induction early in the seventeenth century contributed to a further minimizing of Prior Analytics II 23. Efforts early in the nineteenth century to revive Scholastic logic included a project to reconcile induction as practiced by Baconian natural philosophers and induction as understood by the earlier logicians. Prior Analytics II 23 again became central, but discrepancies with the rest of the corpus still thwarted attempts to form a single, cohesive view of Aristotelian induction. Sir David Ross influentially held that Aristotle was simply confused about the matter. More recent research has sought a unified, cohesive view behind a veil of disparity. A minority has suggested Prior Analytics II 23 has been misread, but this minority has failed to offer a fully persuasive replacement and with it a cohesive cross-corpus interpretation of Aristotelian epagōgē. This essay adopts the minority suggestion while attempting to correct its shortcomings. A close and careful parsing of Prior Analytics II 23 will suggest how the chapter should be read, and a view of Aristotelian epagōgē that is unconstrained by the prior misreadings of Prior Analytics II 23 will be attempted. No evidence will be found that Aristotle was confused. He will be seen to hold that induction is simply the compare-and-contrast method practiced by Socrates, a process that if done properly leads to a mental conviction as trustworthy as the conclusion of a demonstrative deduction. 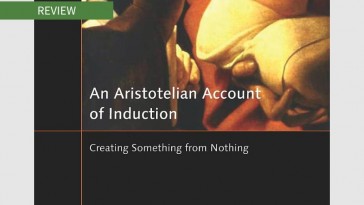