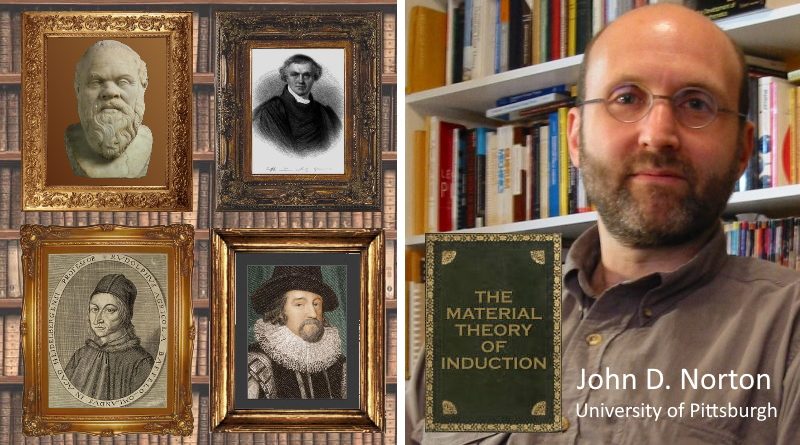 John D. Norton says philosophers have been led astray for thousands of years by their attempt to treat induction formally. He is correct that such an attempt has caused no end of trouble, but he is wrong about the history. There is a rich tradition of non-formal induction in the writings of, for example, Aristotle, Cicero, John Buridan, Lorenzo Valla, Rudolph Agricola, Peter Ramus, Francis Bacon, and William Whewell. In this paper, to be published in Studies in History and Philosophy of Science, I begin the recovery of these older non-formal theories. 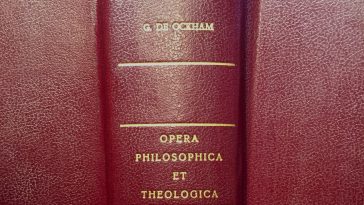