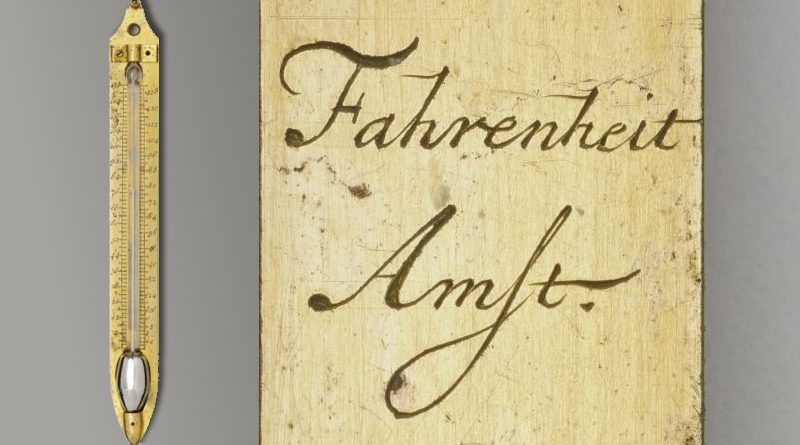 The accepted manuscript for this conceptual etymology of “temperature,” to be published in Annals of Science, is below.

The published version is available here.