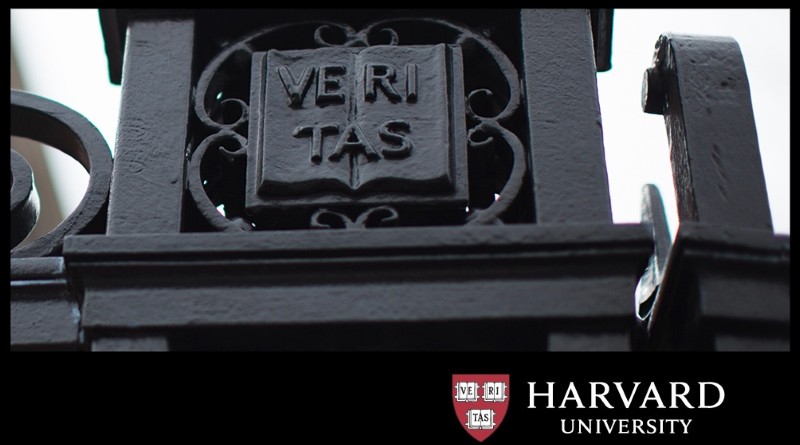 A presentation given on November 30, 2015, to the STS Circle, Program in Science, Technology, and Society, Harvard University.

My thanks to Prof. Sheila Jasanoff for the kind invitation to present and my thanks to the attendees for quite a lively session.

Supposedly, induction cannot produce universal scientific laws. But here is a case where it did.

In the 1800s, cholera epidemics could be devastating. Physicians could make general statements about the disease, but few universal ones. When there was an outbreak in Egypt in 1883, Germany sent Robert Koch to help. He was soon conﬁdent he had identified the cause—bacteria of a distinct shape. But other researchers could not confirm Koch’s findings. He replied that they were failing to identify “real” cholera. Community by community, physicians adopted Koch’s position: If it were not caused by this bacteria, it was not really cholera. Universal scientific laws about cholera came to be true by definition. But there was nothing subjective about this. Lives were saved. How should we think about cases where a scientific community defines certainty into its laws? How and why does the consensus emerge? Is it a good thing? 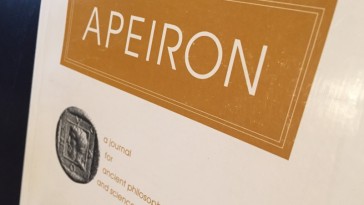 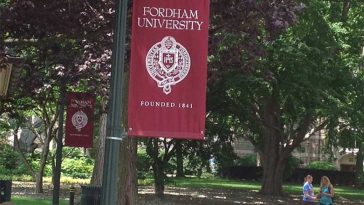