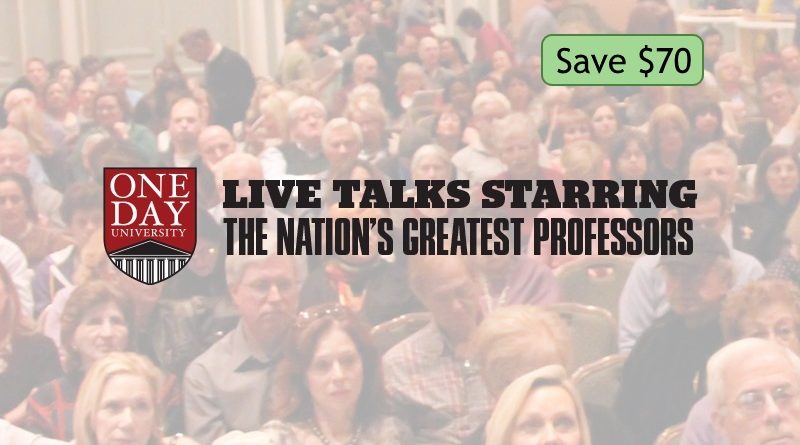 Rights in America: A History

Rights to “Life, Liberty, and the pursuit of Happiness.” The Founding Fathers took these as self-evident, but we’ve been fighting about them ever since. What exactly are rights? Who has them? Are there different kinds? Are rights natural and inborn or artificial and granted by governments? Can rights come into conflict? If so, what should we do when that happens?

In this lecture, Professor John McCaskey will trace how Americans have answered these questions—from the country’s founding, through the Civil War, the woman suffrage movement, the Progressive revolution, Roosevelt’s Second Bill of Rights, the United Nation’s Universal Declaration of Human Rights, the Civil Rights Movement, and recent battles over gay marriage and health care. Whatever your political persuasion, Professor McCaskey will give you a framework that you can use to analyze—and argue with others about—any question involving rights. 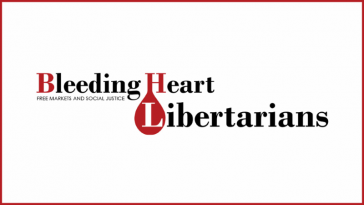 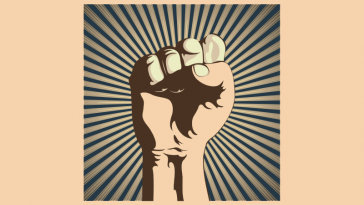 I Have a Right. Don’t Try to Stop Me. 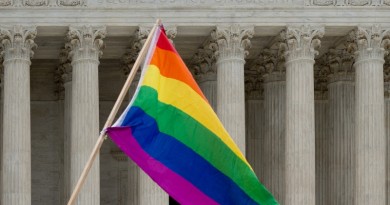