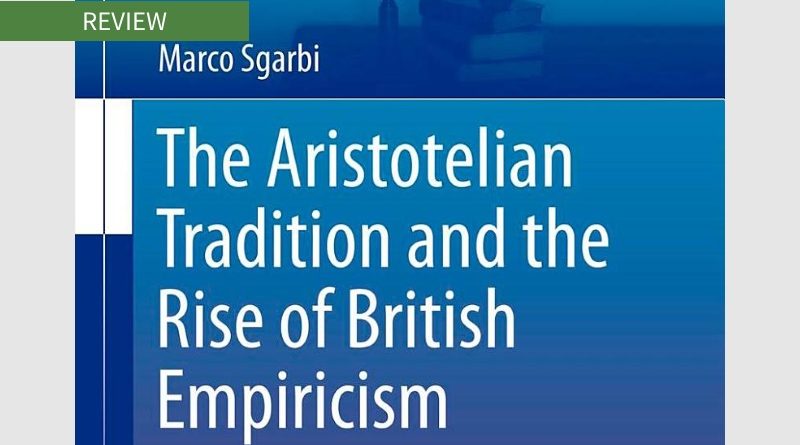 Marco Sgarbi wants to rebut the view that British empiricism had its roots in a revival of Platonism. Instead, he insists, its roots were in the Paduan Aristotelianism of Jacopo Zabarella, inherited, embraced, and developed by a century of British writers. “Put simply, without the legions of forgotten British Aristotelians, there would have been no Locke, no Berkeley, no Hume” (234). To make his case, Sgarbi surveys British writers, forgotten and not, obscure and famous, and successfully shows that wherever you look in British philosophical writings from 1570 to 1689, you find echoes of Aristotle. From these echoes, Sgarbi concludes that the “predominant . . . scientific method” (226) in the days of Gilbert, Bacon, Galileo, Harvey, Boyle, Leeuwenhoek, Hooke, and Isaac Newton was not a confident experimentalism but a skeptical empiricism that would find maturity in Locke, Berkeley, and Hume. The book’s back-cover blurb rightly calls the proposal “radical.”

Now maybe positions central to Jacopo Zabarella really do become important and characteristic in the skeptical doctrine of British empiricism. I suspect so. But Sgarbi makes no such case. He never discusses Locke or Berkeley or Hume, or how Zabarella’s positions imply the empiricists’. Sgarbi just shows that in the century before Locke’s Essay Concerning Human Understanding many writers mentioned induction and many claimed that knowledge must relysomehow on sense experience. An attempt to revive Randall’s thesis needs more than that. 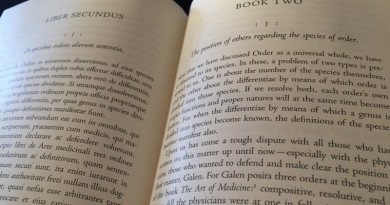 Jacopo Zabarella, On Methods and On Regressus