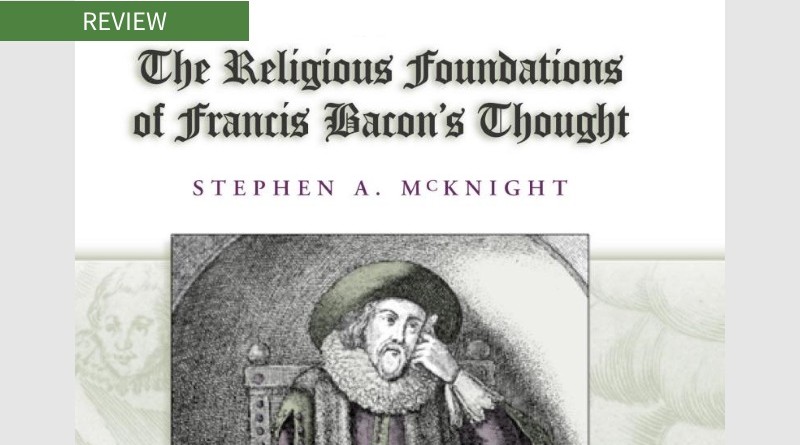 In this well-structured monograph, Stephen A. McKnight seeks to correct the view that Francis Bacon’s use of religious motifs and tropes is “manipulative,” “cynical,” and “disingenuous,” a view McKnight considers the “prevailing” one. To accomplish his goal, McKnight subjects several of Bacon’s works to a close reading. He concludes that the “pervasiveness of religious motifs, scriptural references, and biblical doctrines” in Bacon’s writings “establish the central role religion plays in Bacon’s thought”. McKnight holds that Bacon’s religiosity is not disingenuous, but sincere.

In documenting religious motifs in several of Bacon’s writings, this book is a valuable success. In characterizing Bacon’s religious beliefs and how they influenced the rest of his thought, it is much less convincing. 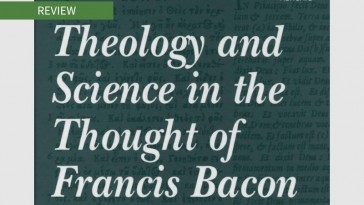 Matthews, Theology and Science in the Thought of Francis Bacon

One thought on “McKnight, The Religious Foundations of Francis Bacon’s Thought”