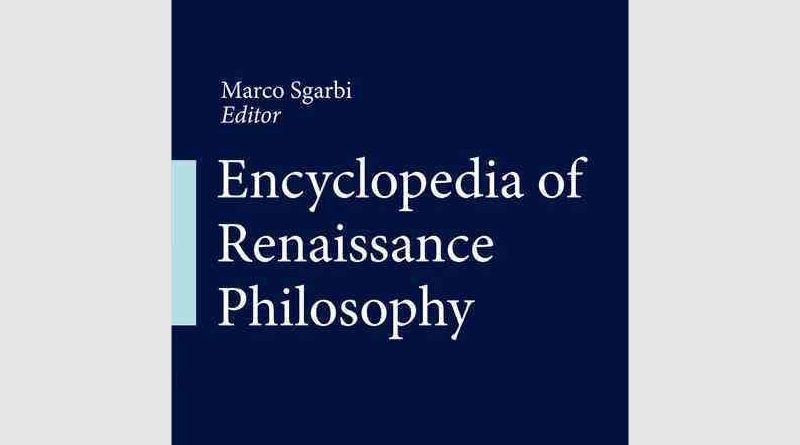 The entry for “Induction” in the Encyclopedia of Renaissance Philosophy, ed. Marco Sgarbi (Springer).

How induction was understood took a substantial turn during the Renaissance. At the beginning, induction was understood as it had been throughout the medieval period, as a kind of propositional inference that is stronger the more it approximates deduction. During the Renaissance, an older understanding, one prevalent in antiquity, was rediscovered and adopted. By this understanding, induction identifies defining characteristics using a process of comparing and contrasting.

Important participants in the change were Jean Buridan, humanists such as Lorenzo Valla and Rudolph Agricola, Paduan Aristotelians such as Agostino Nifo, Jacopo Zabarella, and members of the medical faculty, writers on philosophy of mind such as the Englishman John Case, writers of reasoning handbooks, and Francis Bacon.