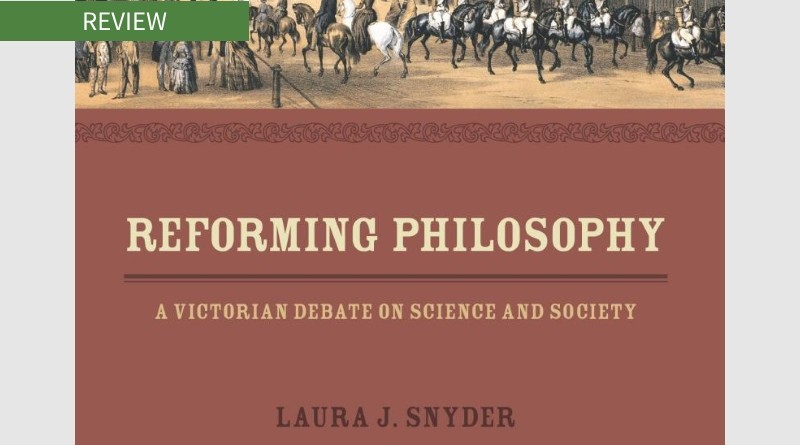 A book review in The Objective Standard, Summer 2008.

The 19th-century philosopher John Stuart Mill is widely regarded as one of history’s leading proponents of inductive science and of political liberty. Yet, oddly, philosophers working in his train have been remarkably unsuccessful in saying exactly what is wrong with the scientific skepticism or the political tyrannies of the past one hundred and fifty years. Is it possible that Mr. Mill was not such a good guy after all?

I recommend the book to anyone interested in a scholarly treatment of Victorian England, of 19th-century science, of the history of scientific method, of the philosophy of induction, or of the underappreciated historian and philosopher William Whewell. For anyone who thinks John Stuart Mill was a champion of commonsense realism, inductive science, or individual liberty, the book is a must-read.