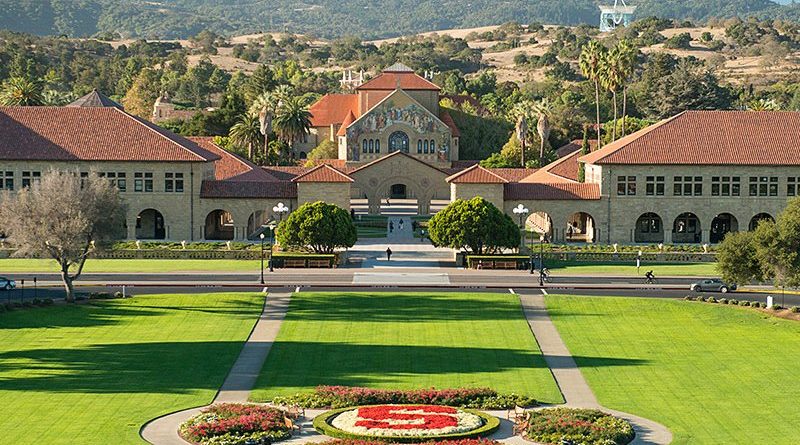 Stanford HPS 220 with cognate listings in Philosophy and History

The nineteenth century was the center of what has been called the Second Scientific Revolution. There was also a revolution—or rather several overlapping revolutions—in the philosophy of science. The century opened with a virtually universal belief in a Newtonian world of deterministic laws and in the method of inductive inquiry developed by Francis Bacon. By the end of the century, statistically oriented science was replacing deterministic and Bacon’s inductive method was mocked.