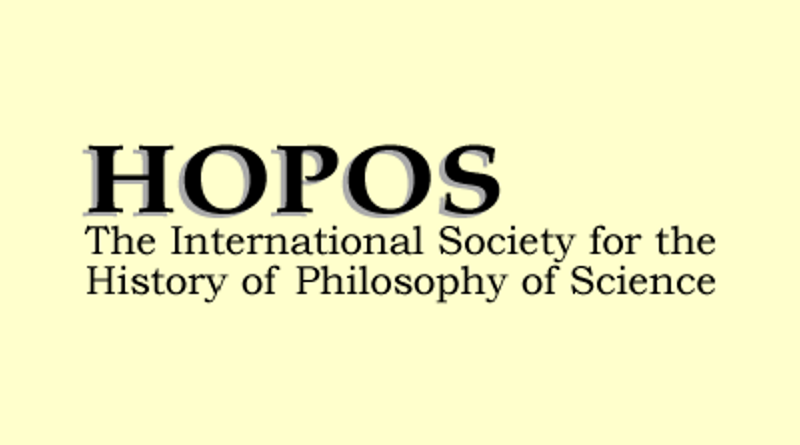 A presentation given at the eight congress of the International Society for the History of Philosophy of Science, June 2010.

In the introduction to De Generatione Animalium, William Harvey used distinctly Baconian tropes and vocabulary; in the transition from the first part of the book to the second, he said he was following a key part of Bacon’s method; in surviving marginalia, he cited one of Bacon’s works for elaboration of his own views on scientific method. The mistaken belief that Harvey and Bacon advocated opposing methods has two sources—an over-reading of a biographical note by John Aubrey and a misunderstanding of Bacon’s method and Harvey’s Aristotelianism. Addressing the first is a small matter of correcting a misreading of the historical record. Addressing the second, however, is much more important—important for our understanding of a crucial transition in early modern philosophy of science.

Bacon’s anti-Aristotelianism is greatly overwrought. It was not a wholesale rejection of Aristotle’s views, but an attack on a certain strain of Scholastic Aristotelianism. In early notes toward the Novum Organum, Bacon positions his project relative to Aristotle’s views on related material. He applauds Aristotle’s view as fundamentally and importantly correct, but faults Aristotle for failing to offer practical guidance for applying his theory. Bacon meant his proposal to be understood in an Aristotelian context. In one 370-word passage in prefatory remarks to the Instauratio Magna, Bacon makes over forty references to topics that were part of contemporary, scholarly Aristotelian discussions. If we do not consider the conversations Bacon was entering, we will fail to recognize these references and we will misunderstand Bacon’s proposal.

Although possibly obscure to us, the references would have been plain to Harvey, his colleagues, and his students. Bacon’s famous “idols” are not, for example, a Baconian invention. The term is a technical one in Renaissance philosophy of mind. It refers there, as it does in Harvey’s preface to DeGeneratione Animalium to a “vain phantasm.” That may not be particularly helpful to us, but Bacon’s readers would have known what he was talking about. Many, including an anatomist such as Harvey, trained among humanist (not Scholastic) Aristotelians in Padua, would also have known that Bacon’s theory of induction was also not wholly new. Bacon was entering a conversation about induction already underway and was advancing the view of one school in that conversation. That school rejected the Scholastic notion that induction is a kind of propositional inference and instead held it to be a part of conceptual abstraction, the part exemplified by Socrates’ iterative method for finding a definition.

By drawing on Renaissance philosophy of mind, on Bacon’s draft and published material, and on Harvey’s lecture notes and his study of the egg in De Generatione Animalium, I will argue that Harvey saw Bacon’s method of induction as a merely codified version of the Aristotelian one he learned in Padua and advanced so vigorously in his work and career. 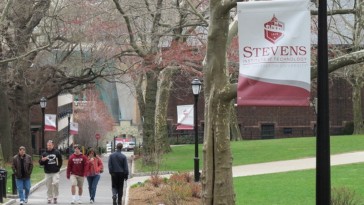