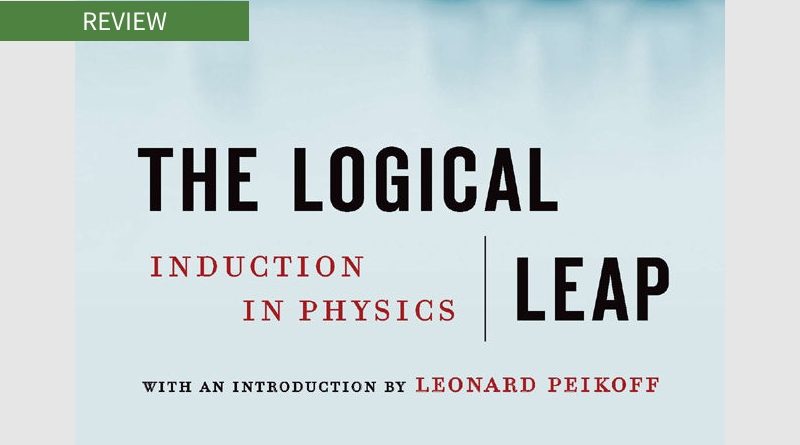 Readers of the book should be aware that the historical accounts presented here often differ from those given by academic researchers working on the history of science and often by the scientists themselves.

Harriman, for example, recounts how Galileo determined that “the rate at which a body falls is independent of its weight.”

“Galileo demonstrated the answer with his characteristic flair. He climbed to the top of the famous Leaning Tower and, from a height of more than fifty meters, dropped two lead balls that differed greatly in size and weight. The students and professors assembled below saw both objects hit the ground at very nearly the same time. . . . Galileo then asked the next logical question: Does the rate of fall depend upon the material of the body? He repeated the experiment using one ball of lead and another made of oak. Again, when dropped simultaneously from a great height, they both hit the ground at very nearly the same time. Thus Galileo arrived at a very broad generalization: All free bodies, regardless of differences in weight and material, fall to Earth at the same rate.” (p. 43)

Harriman rightly observes that this “seems too easy. It appears as though Galileo arrived at this fundamental truth . . . merely by doing a few experiments that any child could perform.” But, Harriman explains, Galileo’s breakthrough was not the experiments per se but the application of a concept that had eluded his predecessors, the concept of friction. That is, Galileo arrived at his law by carefully accounting for air friction in the Leaning Tower experiment.

This is not, however, the account that Galileo himself gives. Harriman writes, “Imagine that he attempted to drop the lead or oak balls through water instead of air . . . . The result would not have led to any important discovery.” But in the Discorsi Galileo presents the difference between dropping balls through air and dropping them through water as the very heart of his discovery. (Day One, 8:110-116). He begins by recounting a report of the tower experiment but does not consider it sufficient to establish the law. He instead explains that we must consider air as a medium and compare what happens in other mediums, such as water and mercury. He notes that heavier things (ones heavy enough not to float) do land at different times and the difference is bigger the higher the resistance of the medium. In water the difference is higher than in air; in mercury, the difference even higher. Galileo extrapolates and concludes that in a medium that offered no resistance, there would be no difference in speed of fall and all objects would hit at the same time. Galileo claimed that comparing the dropping of objects in air, in water, and in mercury is exactly what justifies his discovery, contra Harriman’s claim.

Moreover, the air resistance Galileo speaks of is not the same as friction (though Harriman treats it that way). Instead, at least in this point of Galileo’s argument, Galilean resistance is Archimedean buoyancy. (For Galileo, something floats if the medium offers too much resistance.) But then, as Galileo goes on to discuss not the speed of fall but the acceleration (8:119, see Drake’s comments), he begins thinking of resistance as what we now call friction. In other words, Galileo’s concept of resistance is not the same as our concept of friction but an immature concept that one would expect Harriman to call a “red light” to scientific progress. The remarkable thing is how much progress Galileo actually made using a concept that conflated two (or three) very different things.

Another example of Harriman’s account differing from the conventional is his story of the concepts of impetus and inertia. He repeatedly refers to the “false idea that motion requires a mover, i.e., a force” (p. 45). The concept of impetus, “an intrinsic attribute of [a] body that supplies the internal force propelling it,” he says, is an invalid concept, a “red light” that “stops the discovery process or actively leads to false generalizations.” “Since there is no such attribute, all generalizations referring to it are false.” (p. 78) Replacement of this false notion with the new notion of inertia, Harriman explains, provided the “green light” that enabled Newton to develop his mechanics.

This is not the story other scholars have found in Newton’s writings. They have concluded the following instead: At first, Newton accepted the concept of impetus and rejected the concept of inertia advanced by Descartes and others. Newton’s first derivation of the v-squared-over-r law presumed impetus. Newton soon, however, changed his mind and adopted Descartes’ proposal. But then just as quickly he swung back again. He remained committed to impetus for the next twenty years. When he then began work on what would become the Principia, he struggled to reconcile the two concepts, recognizing that each (the way then conceived) had problems. He finally settled on a hybrid, what he called the force of inertia. This force was, for him, one kind of force, another being impressed force. The force of inertia was what keeps a moving body moving and a resting body resting. The concept was a not a rejection of impetus but a combination of impetus with resistance.

But, after Newton died, the utter strangeness of this force of inertia became increasingly apparent. It was that by which a moving body kept moving, but a body not moving had the same amount of this force as it had when it was moving. It took a few generations, but eventually Newton’s concept of the “force of inertia,” this strange combination of impetus and resistance, got replaced by the modern concept of inertia. Though it was not such in Newton’s mechanics, the modern concept is a fundamental one in what we now call Newtonian mechanics. Newton scholars have generally concluded that the replacement of the concept of impetus by the modern concept of inertia was not an event that made Newtonian mechanics possible. Instead, the replacement was a slow process whose completion marked the end, not the beginning, of the formation of Newtonian mechanics. (Introductions to the conventional account can be found in Richard Westfall, Never at Rest, and I. B. Cohen’s guide to vis insita in his edition of the Principia.)

Similarly, though Newtonian mechanics has the concept of acceleration as a vector quantity, it is not such in Newton’s mechanics. In the Principia, “acceleration” is not a technical term meaning anything more than “increase in speed” or just “increase” (for Newton, an area can “accelerate.”) Newton may have had the idea that motion is directional, that force is directional, that change in speed occurs in the direction of an applied force, and so on, but he did not hold that idea in the form of a unified concept “acceleration.”

I cannot say that the conventional narratives (or my own) are all correct and Harriman’s all wrong—certainly they are not—nor do I want to say how any inaccuracies would affect the theory of induction presented in The Logical Leap. I merely want to alert readers unfamiliar with the field that Harriman’s narratives are often not the ones accepted by other scholars who research the conceptual development of great scientists and often not the ones that the scientists themselves give.

The theory of induction proposed here is potentially seminal; a theory that grounds inductive inference in concept-formation is welcome indeed. But the theory is still inchoate. If it is to be widely adopted, it will need to be better reconciled with the historical record as the theory gets fleshed out and refined. 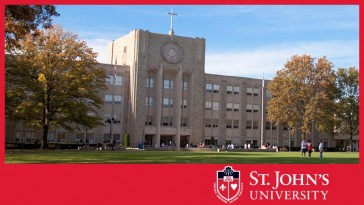 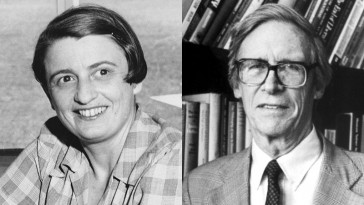