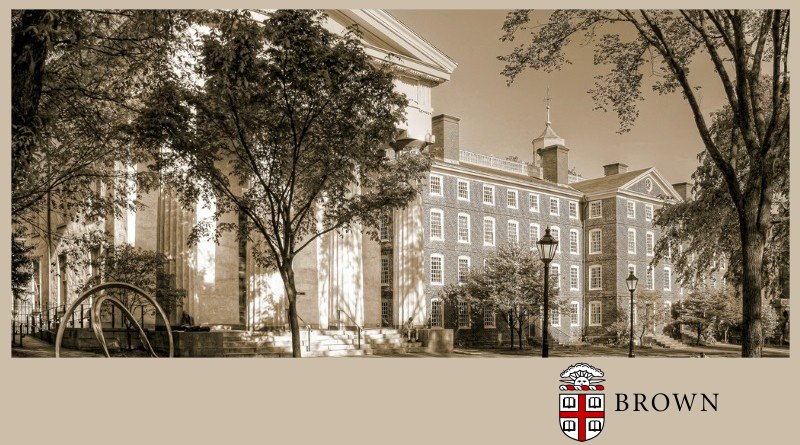 In the United States, the moral justification for laissez-faire capitalism widely accepted in the late eighteenth century came under sustained attack from the time of debates about slavery in the mid nineteenth century to the rise of Progressivism in the early twentieth. This course examines four schools of thought that subsequently arose to defend capitalism: that of free-market economists such as Ludwig von Mises, Friedrich Hayek, and Milton Friedman; that of Protestants and Catholics who advanced a religiously grounded defense; that of Ayn Rand’s followers, who proposed to defend the morality of capitalism with a morality of selfishness; and libertarian theories. Our study will show that the differences and rivalries between these schools are as charged and as fundamental as any between capitalism and its critics. Primary sources will provide the bulk of the reading material.  The course will include a reading of Ayn Rand’s Atlas Shrugged and conclude with an application of the rival theories to a few current public policy issues.

Coverage on the course in a departmental newsletter: 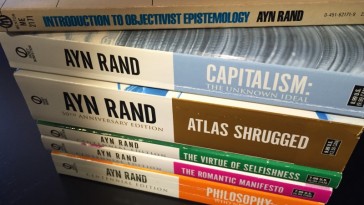